<![endif] -->
Face of Asia
Documentary II
At a first glance, they provoke a smile and curiosity about distant and exotic lands. However, the seemingly happy and carefree children can be seen as a bitter metaphor of the dilemmas that plague the world of today. The photo series “Kids of Asia” (part of the "Face of Asia" project) was shot during my half-year journey to the Indochinese Peninsula with the intention of revealing our overwhelming ignorance regarding children living in various parts of contemporary Southeast Asia. Half-naked, often malnourished, they look much older than they are. Living an orphan’s life in the streets, where child prostitution and trafficking is rife, they long ago fell victim to the rapid industrialization and the machinations of “civilized” man. Myanma, Laos, Vietnam and Cambodia are flooded with garbage, which circulates like blood in the system, joining together all inhabitants, like the Mekong, a river that they cannot live without. The omnipresent single-use plastics have transformed the once pristine landscape, leaving their mark forever. The exotic aspect of Indochina captured on 35 mm film is meant to prompt reflection on the way we impact the environment every single day and also to take a closer look at other important aspects such as illegal ivory trade and wildlife captivity, organized trash mafia, illegal open landfills and dump sites causing health problems. The children are there to stir the deepest reaches of our souls and minds. 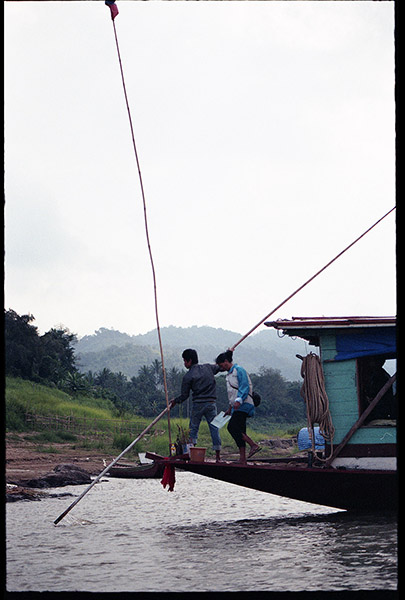 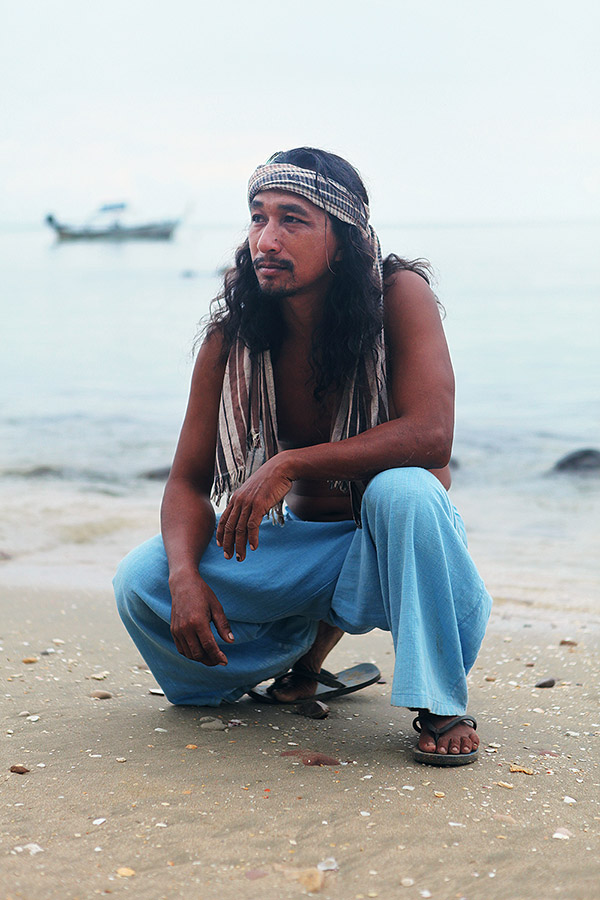 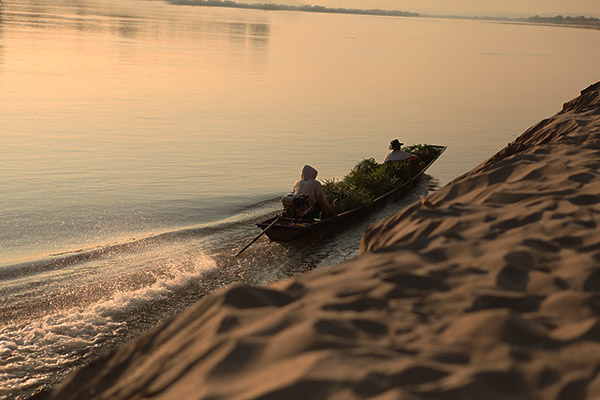 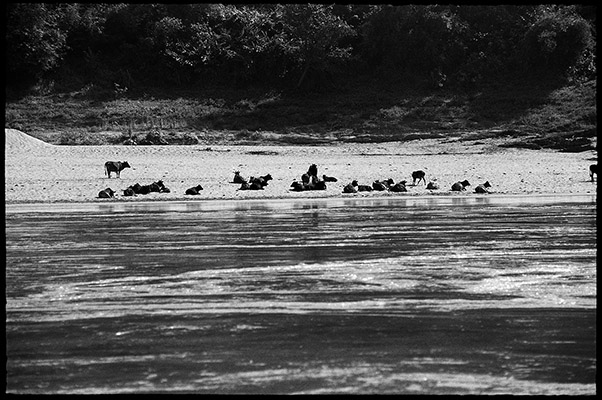 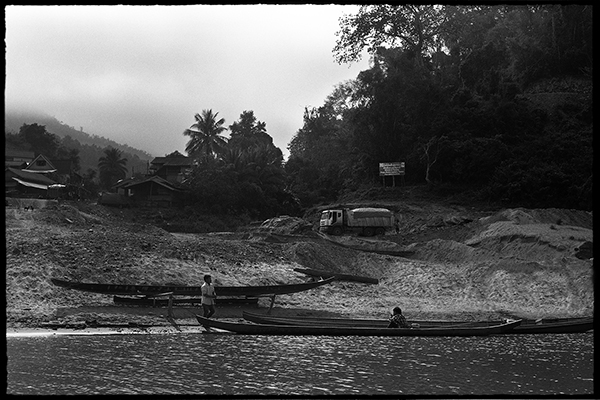 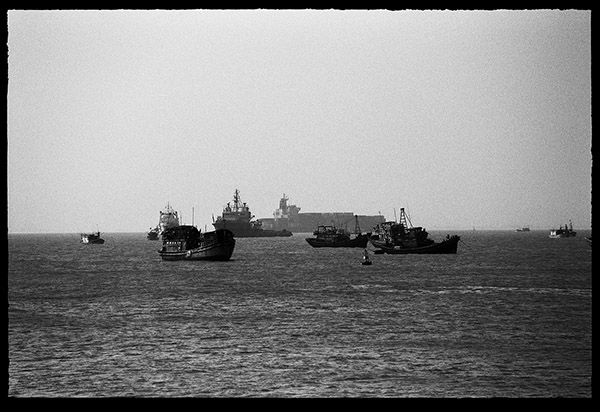 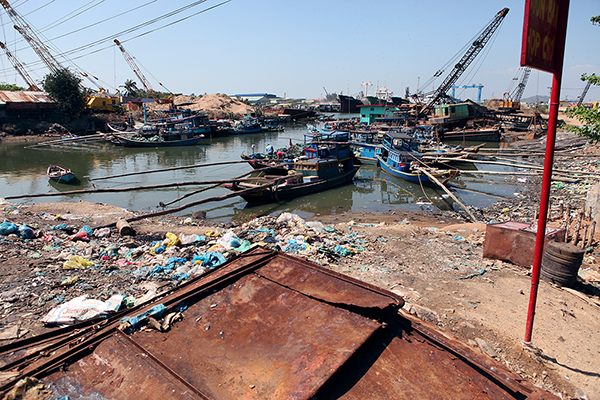 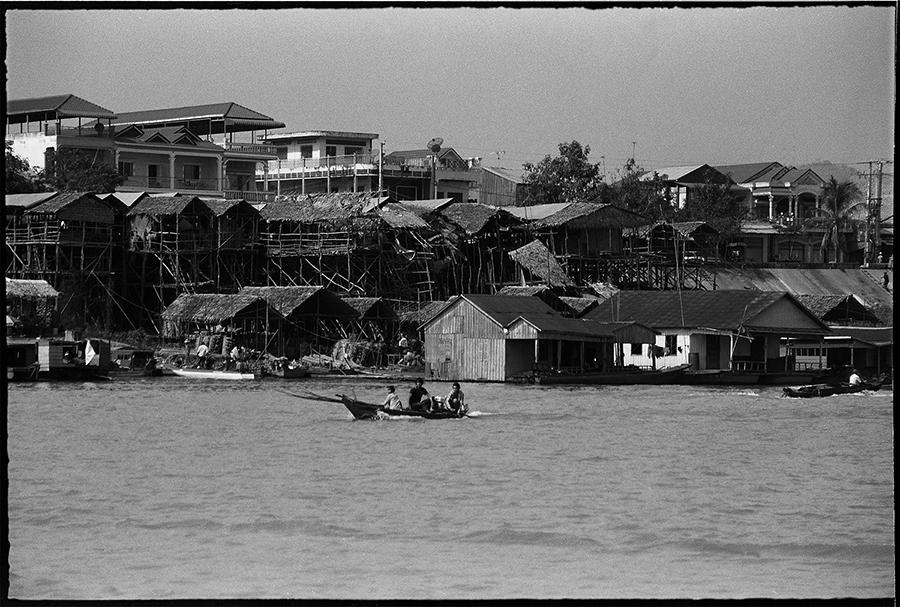 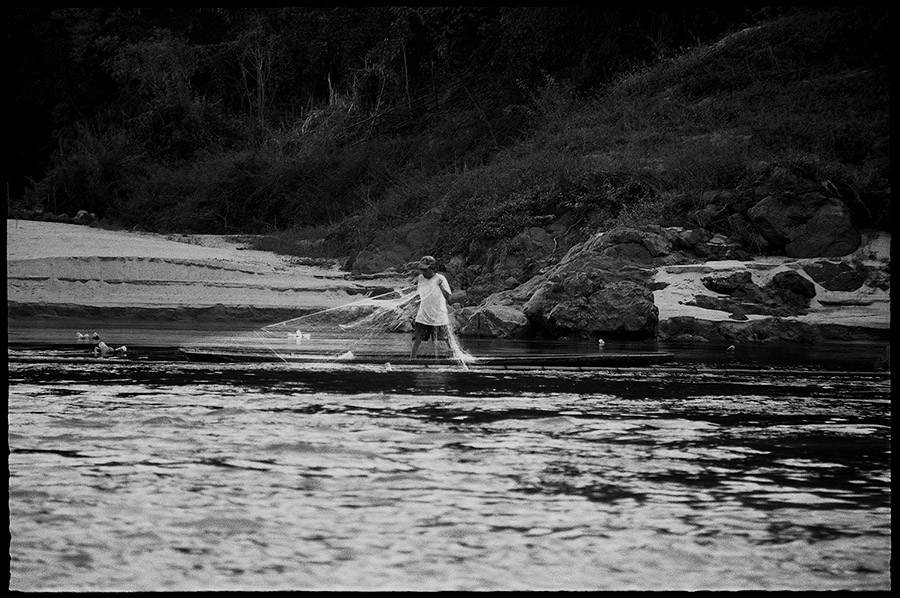 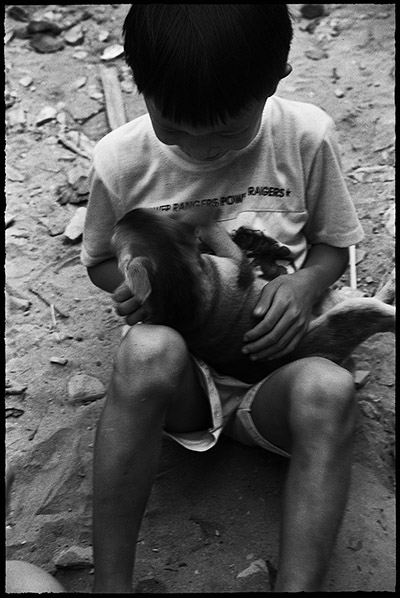 Playing with a friend
Kids of Asia 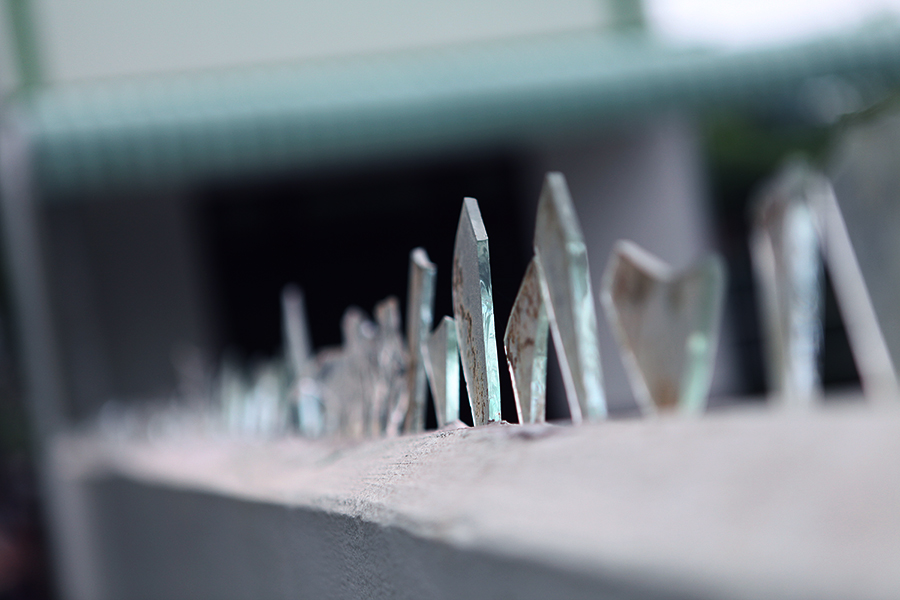 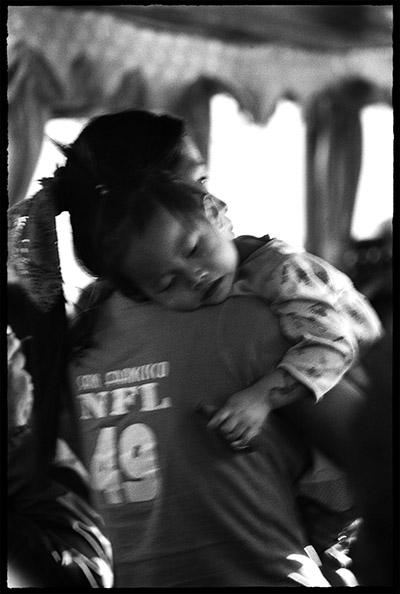 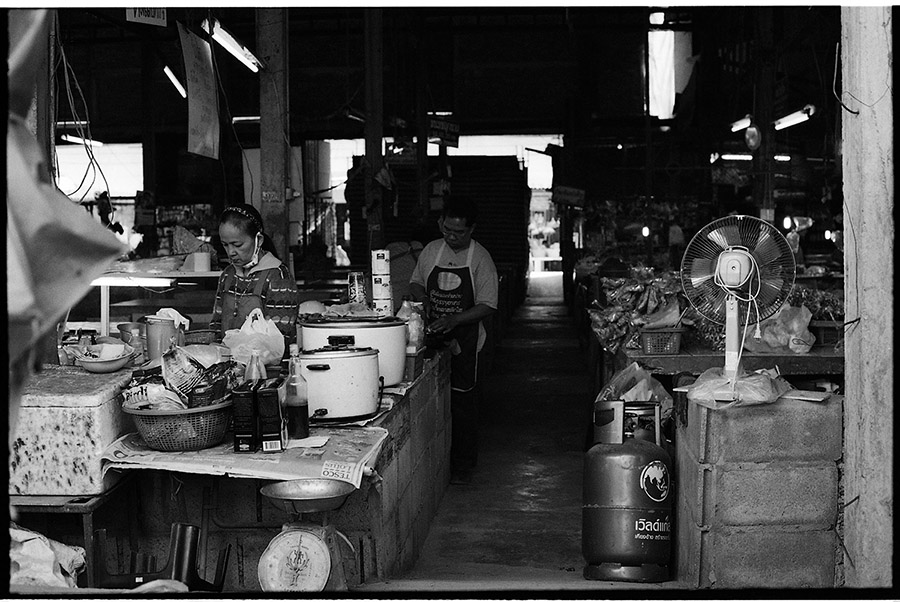 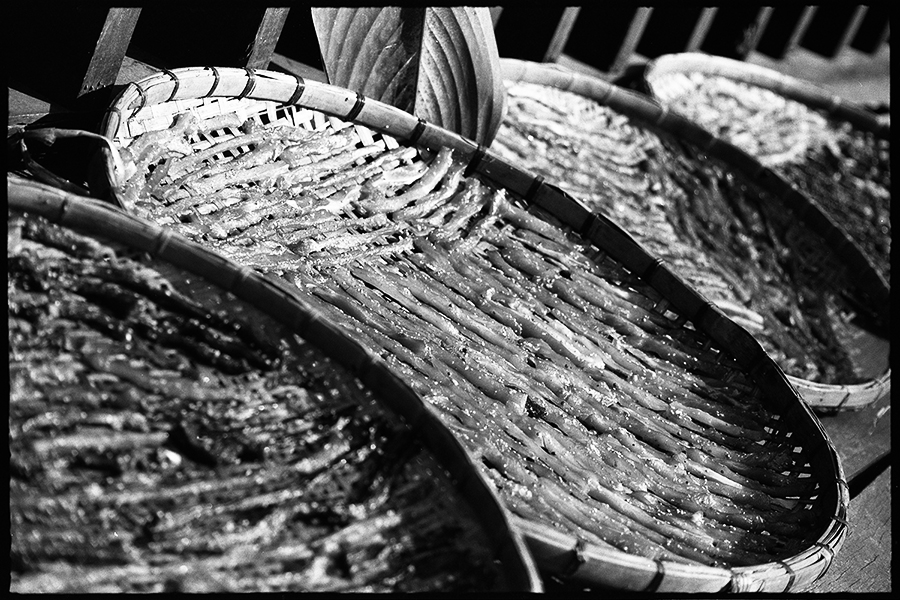 Drying out the rice 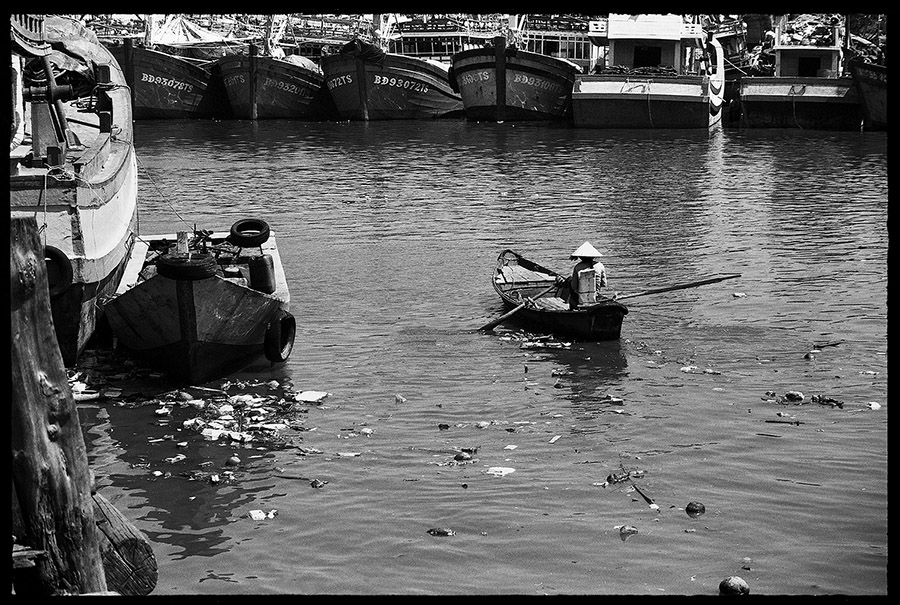 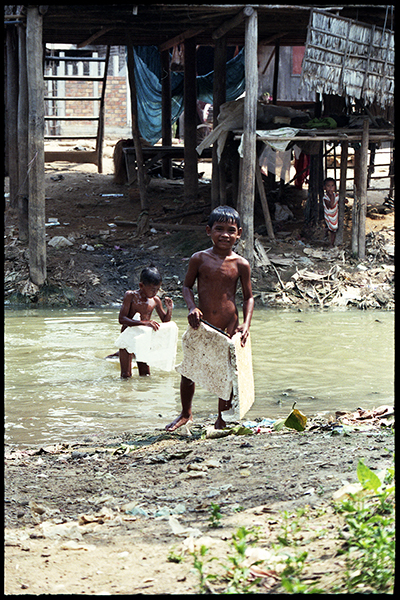 Do you want to join us?
Kids of Asia

Into the Temple
Kids of Asia 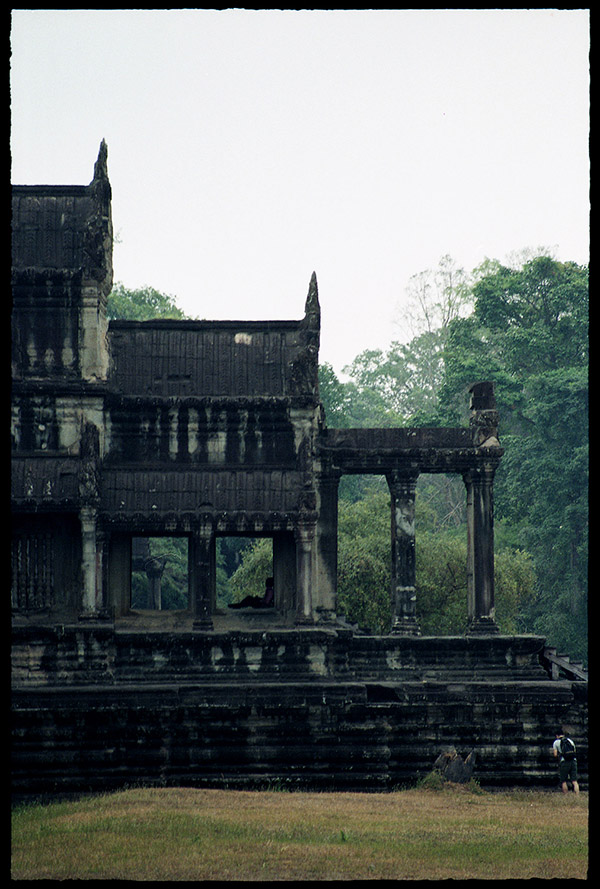 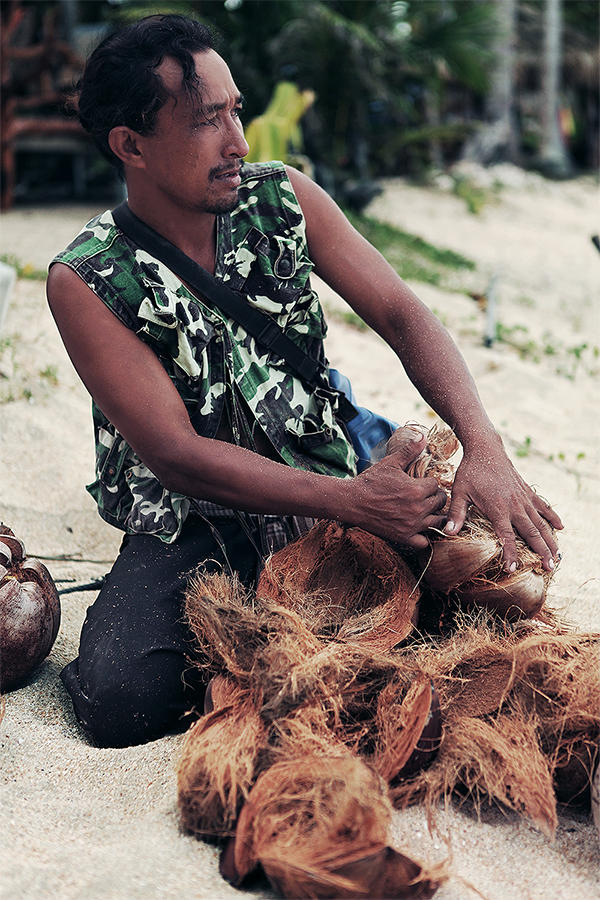 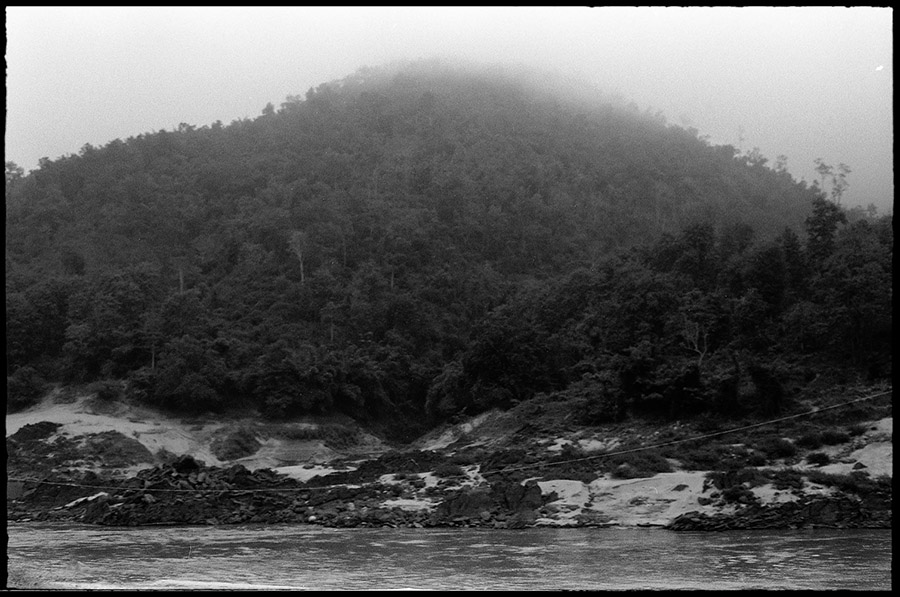 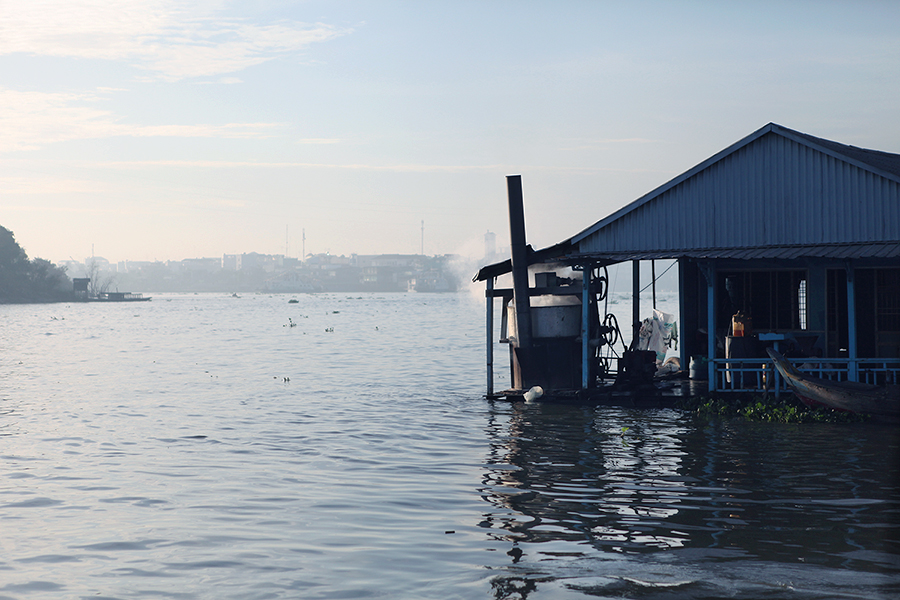 House with the view 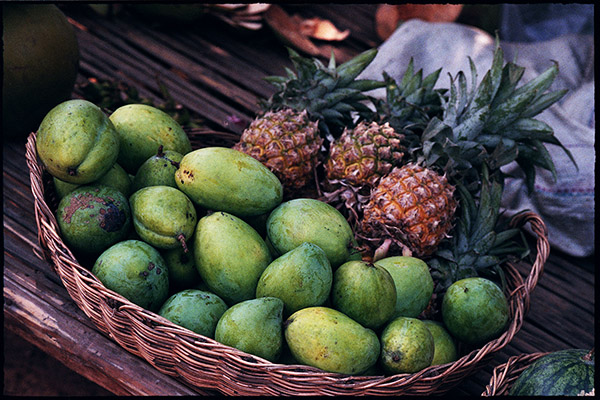 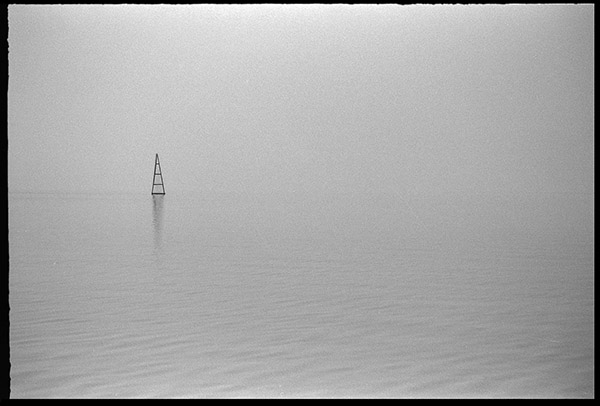 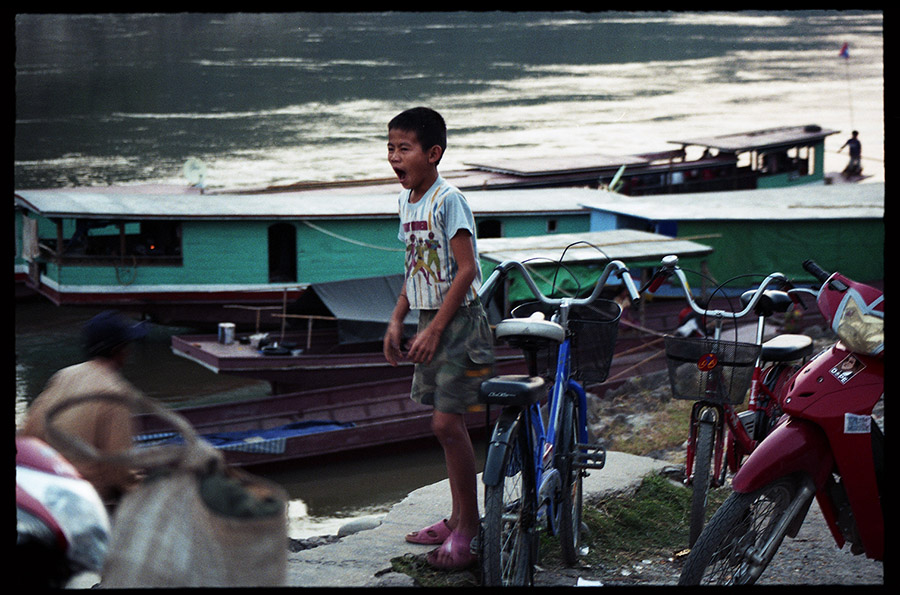 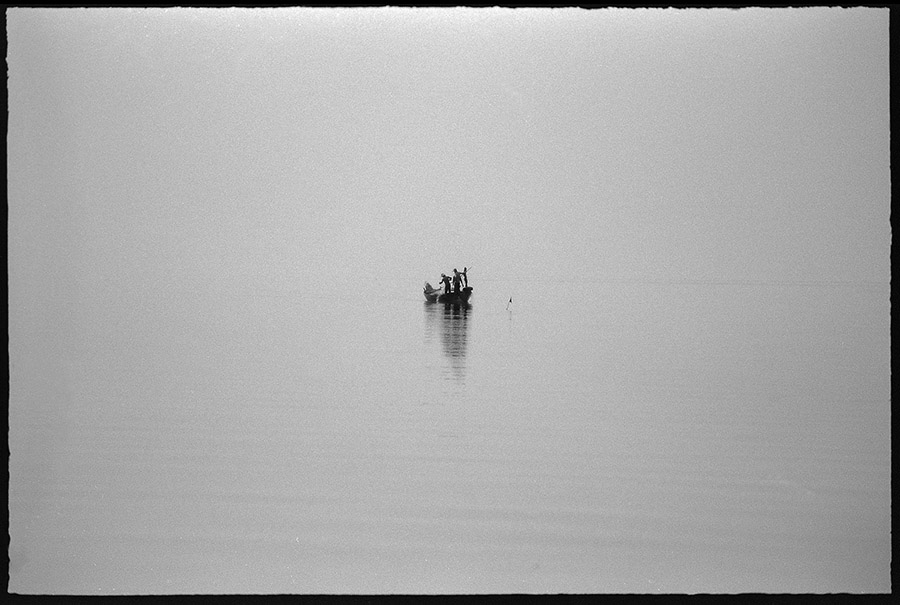 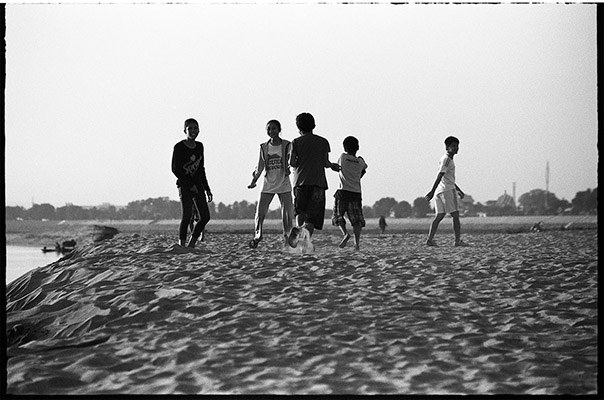 The Squad
Kids of Asia 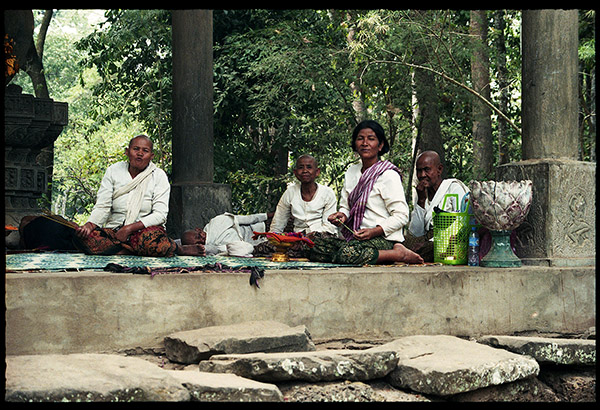 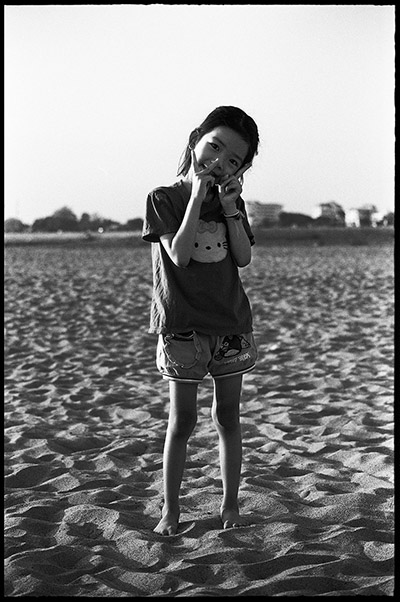 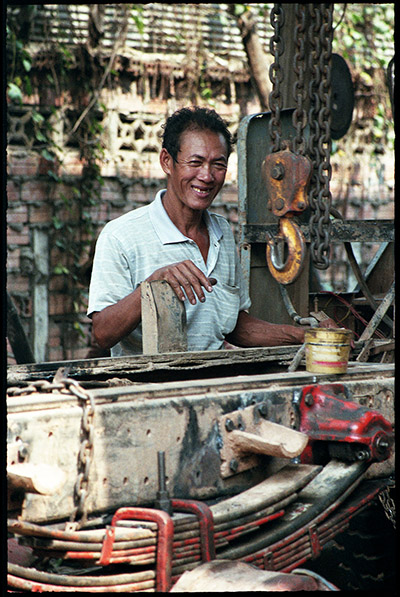