<![endif] -->
nordic noir
This is the land of the Vikings that I discovered in 2016 during long months of travel across native forests and mountains, learning local culture and ancient customs where directors such as Lasse Hallström, Ingmar Bergman, Thomas Vinterberg or David Fincher shot their famous movies. Images were created for example within the land of Jämtland, where I got in touch with Jörgen Wikström, a location scout working with Fincher, Daniel Craig and Stellan Skarsgård on the film "The Girl with the Dragon Tattoo". The melancholy of the North is different from that of Italy or France, defined by the South’s daylight, blissfulness and cheerful sadness, a product of Mediterranean culture. Here, melancholy manifests itself with all-encompassing feelings of loss and degradation, an air of Nordic noir in the vein of crime fiction by Mankell or Larsson. Photographs are accompanied by the mood that the Swedes call vemod, which translates as floating nostalgia, drowsiness and film drama closed in a minimalist aesthetics. » Visit my blog & read my thoughts on "The Light of the Nordic Noir"
» My essay on the Northern Phenomenon and the history of Nordic Noir 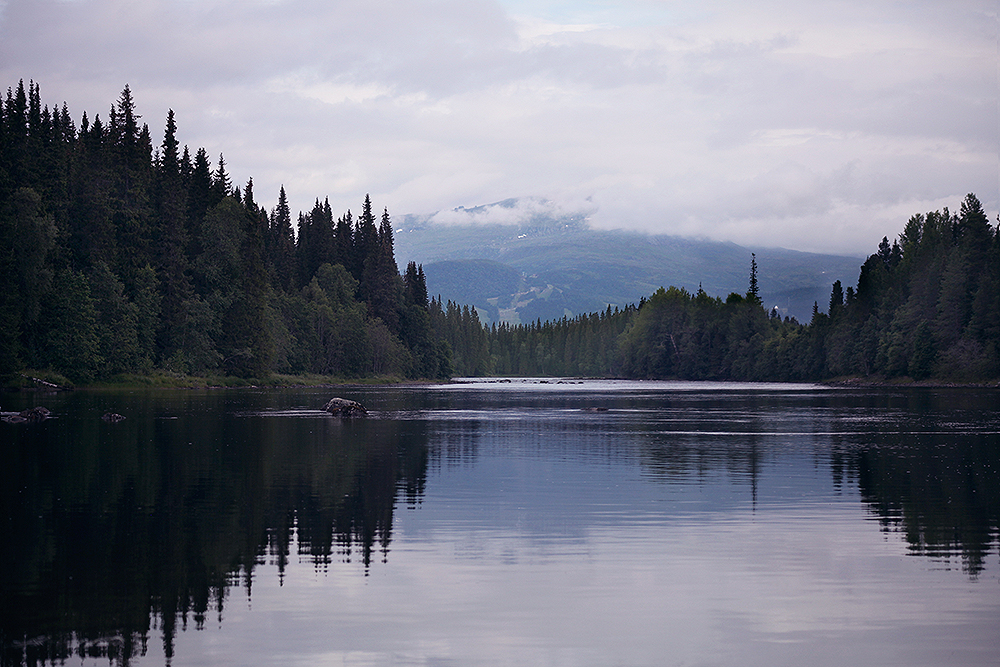 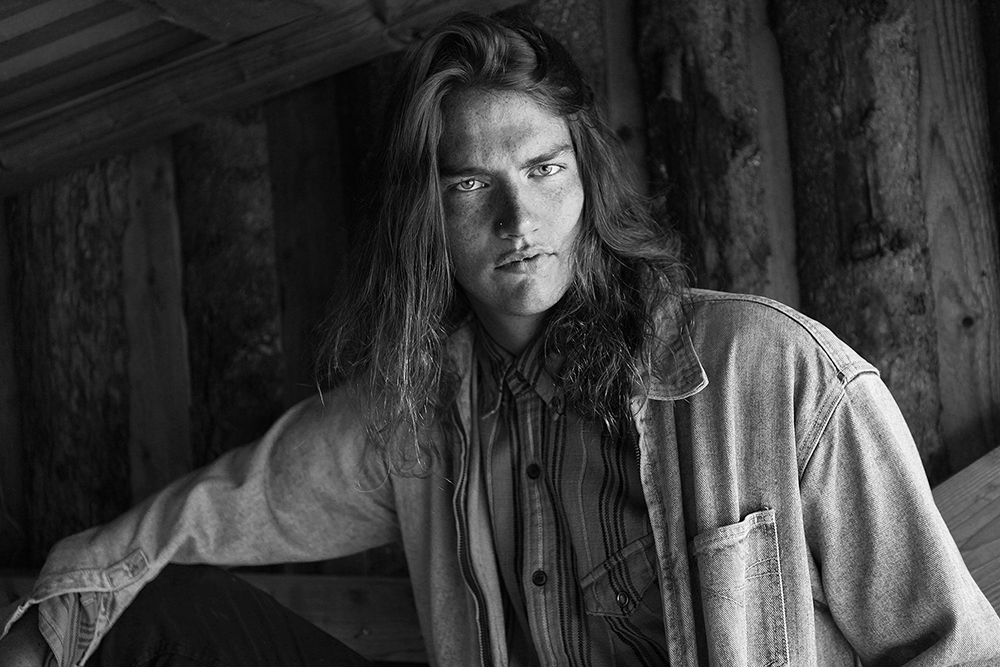 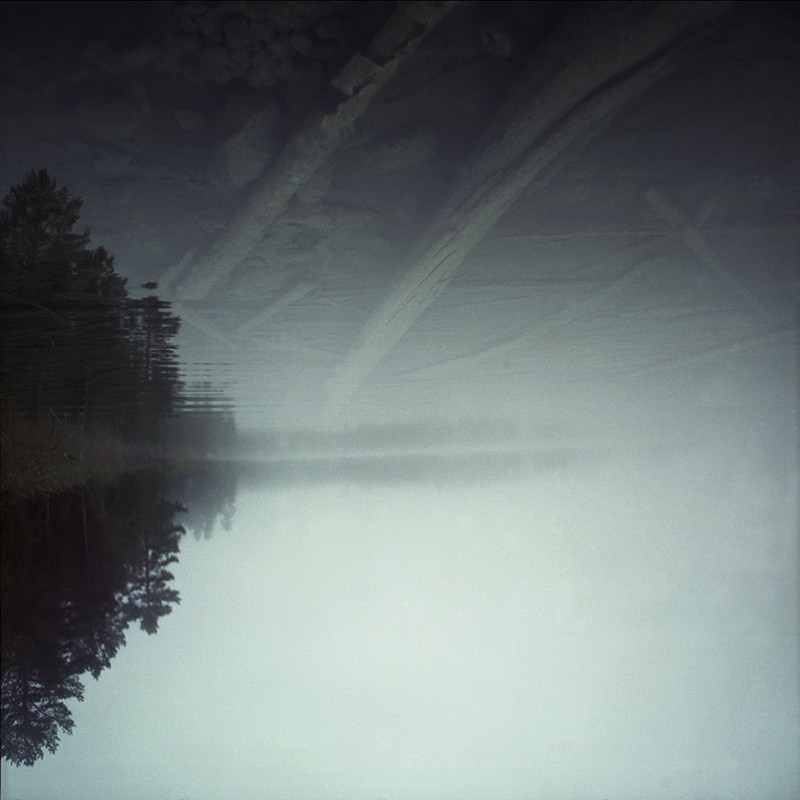 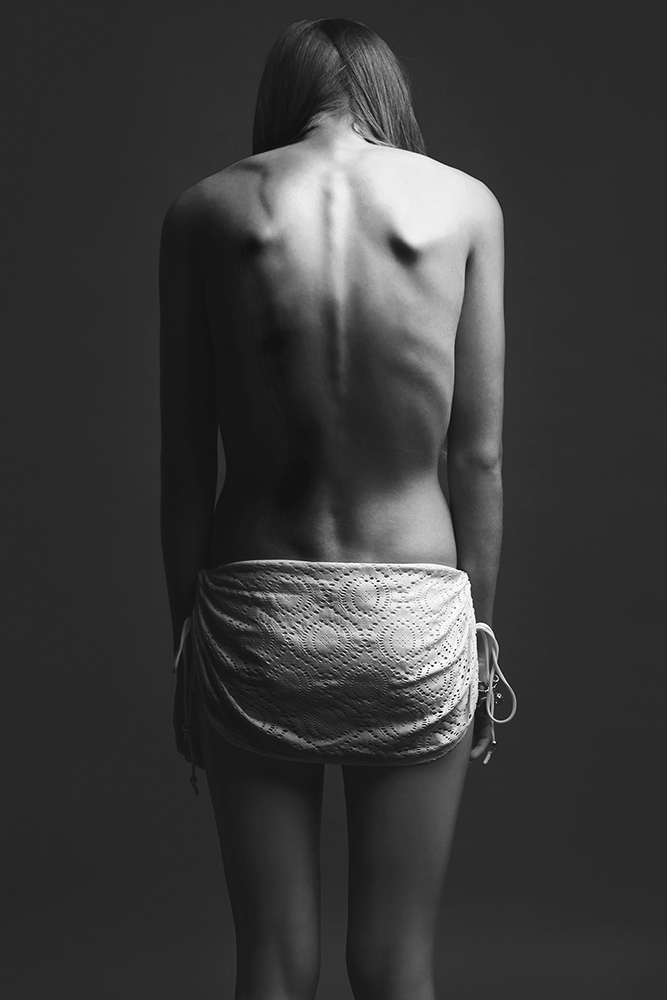 Are You Afraid of the Dark?
Nordic Noir 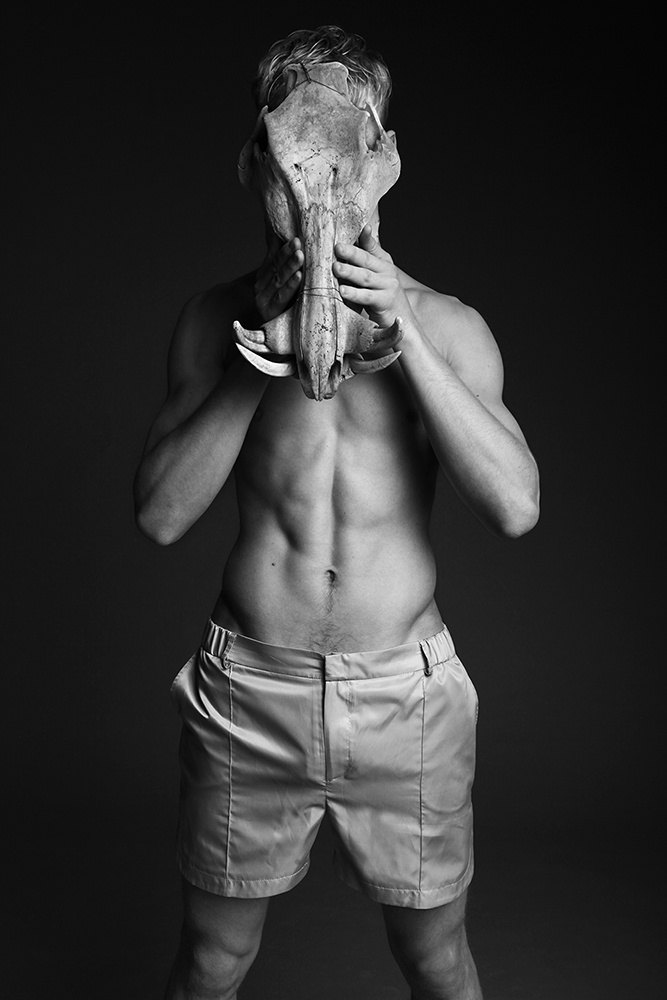 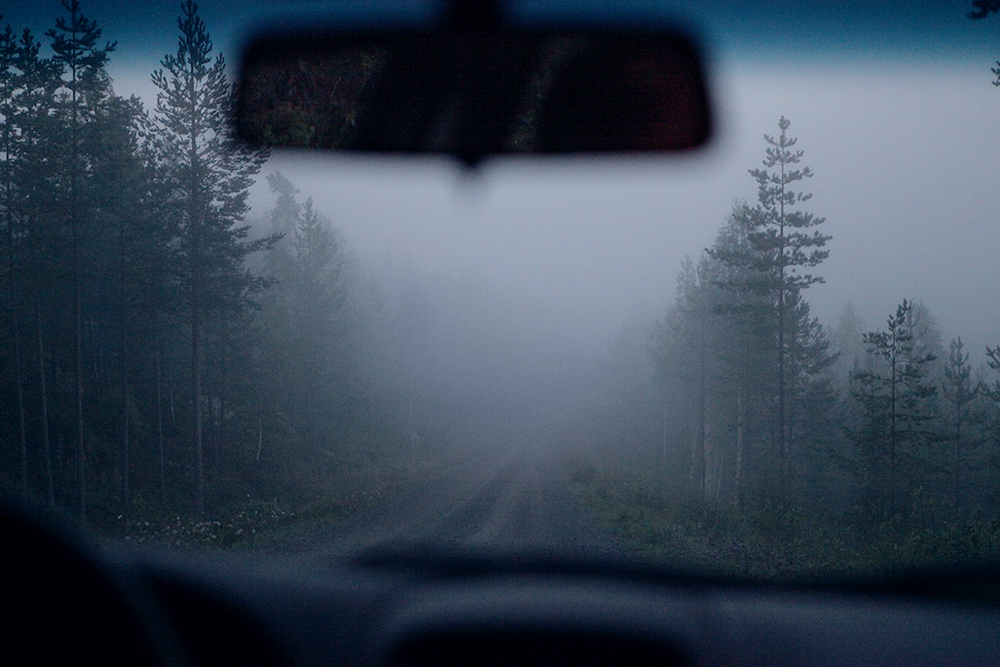 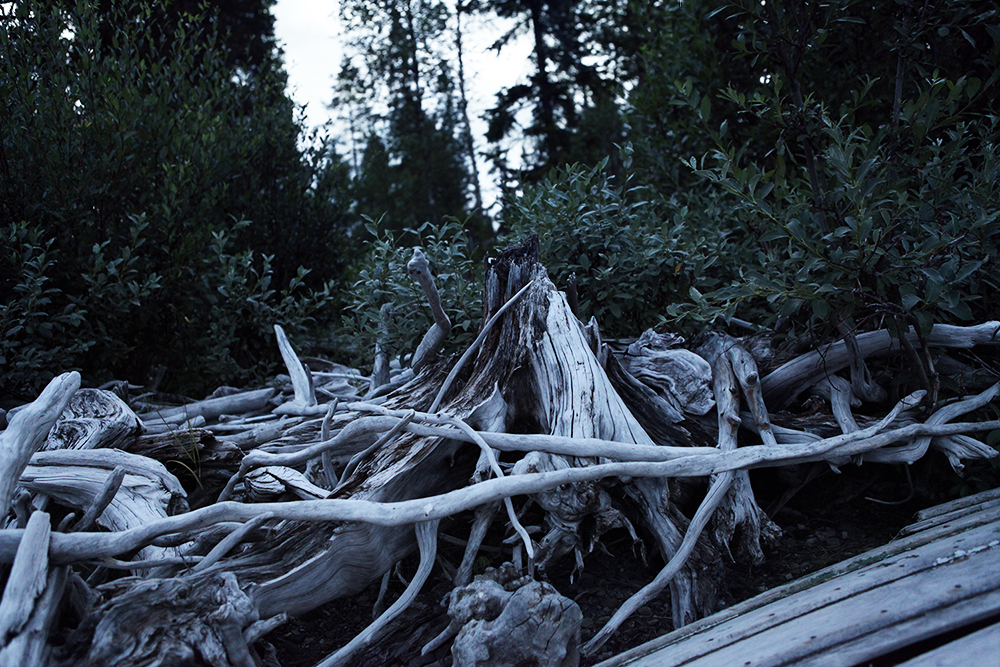 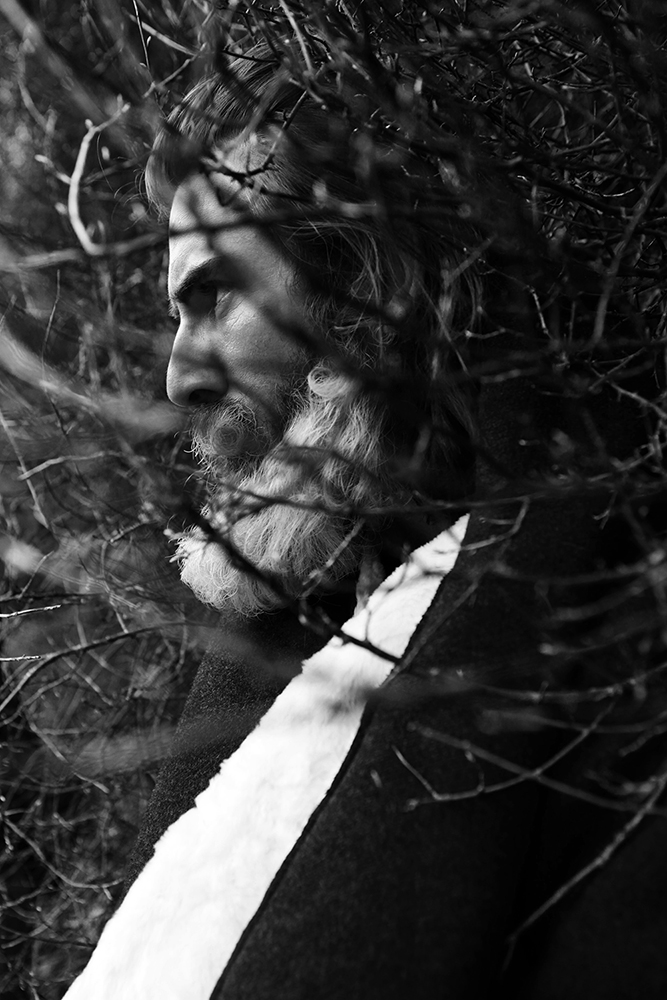 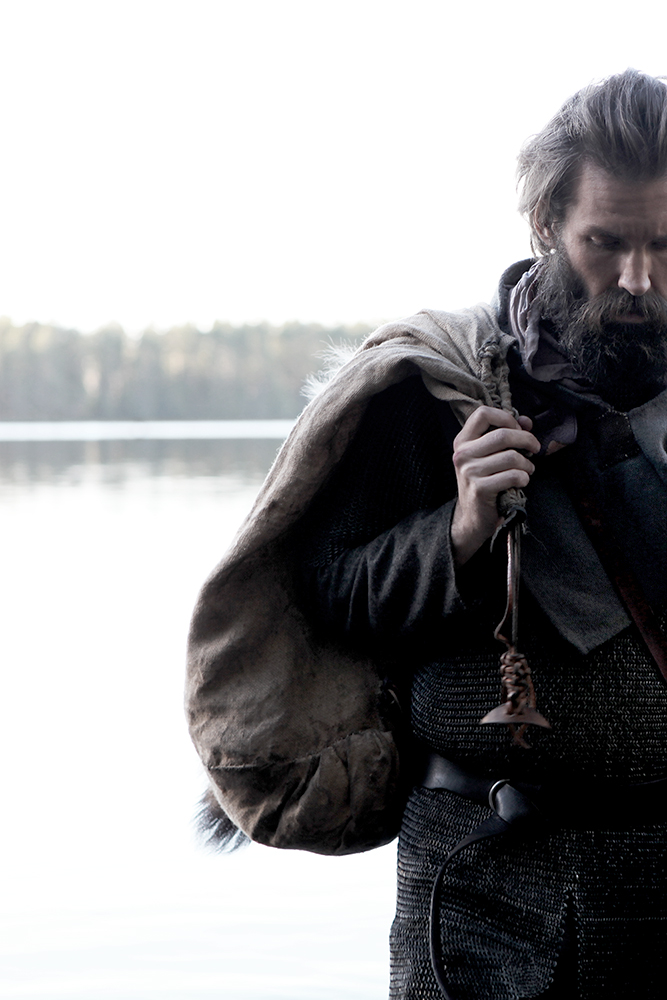 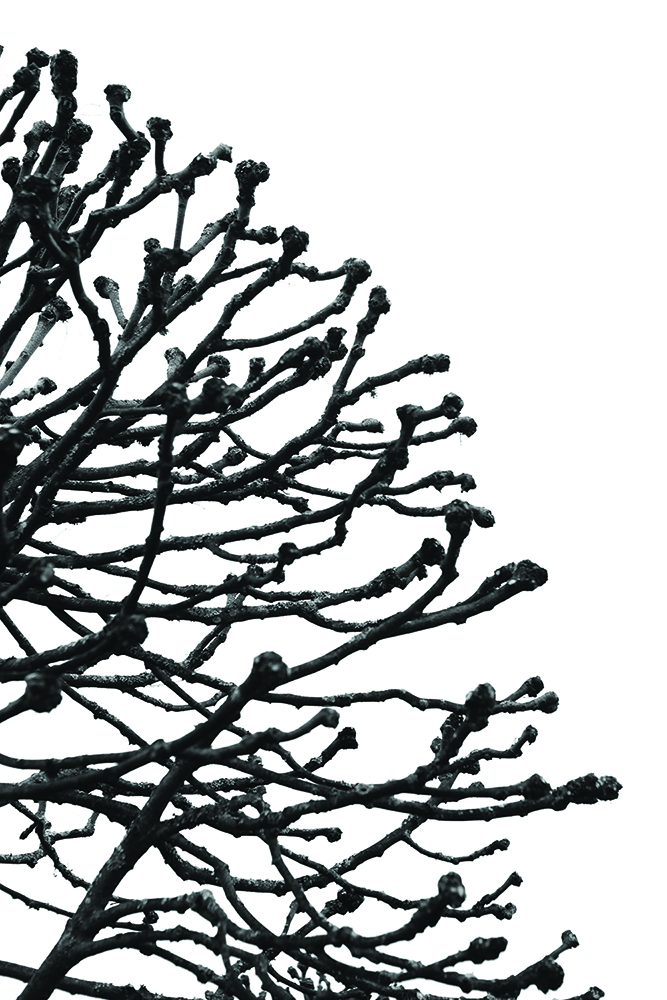 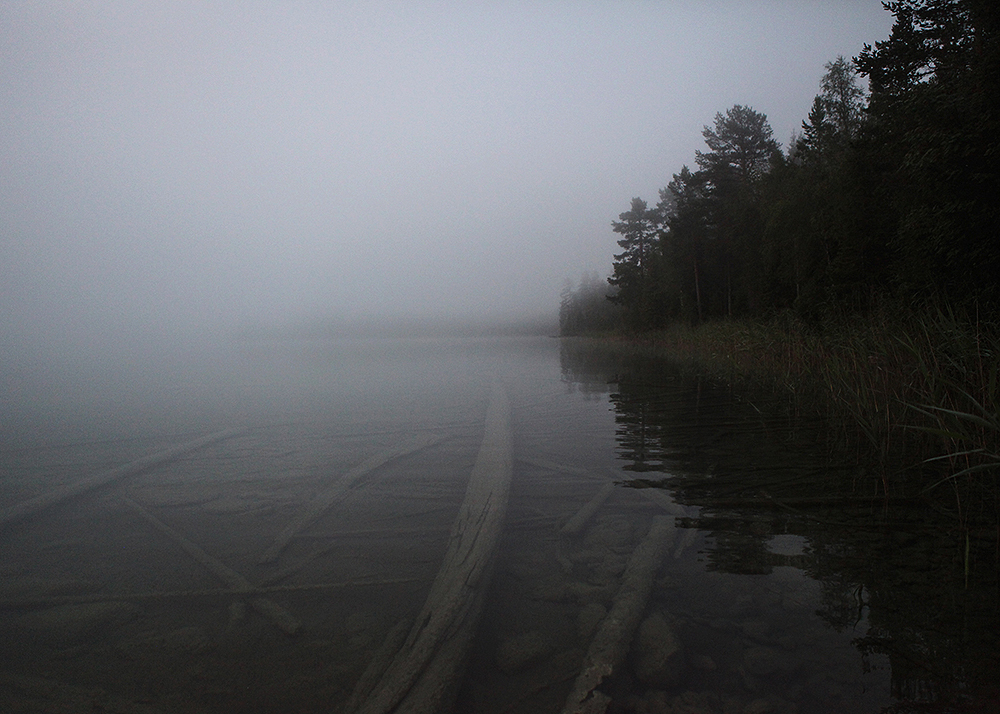 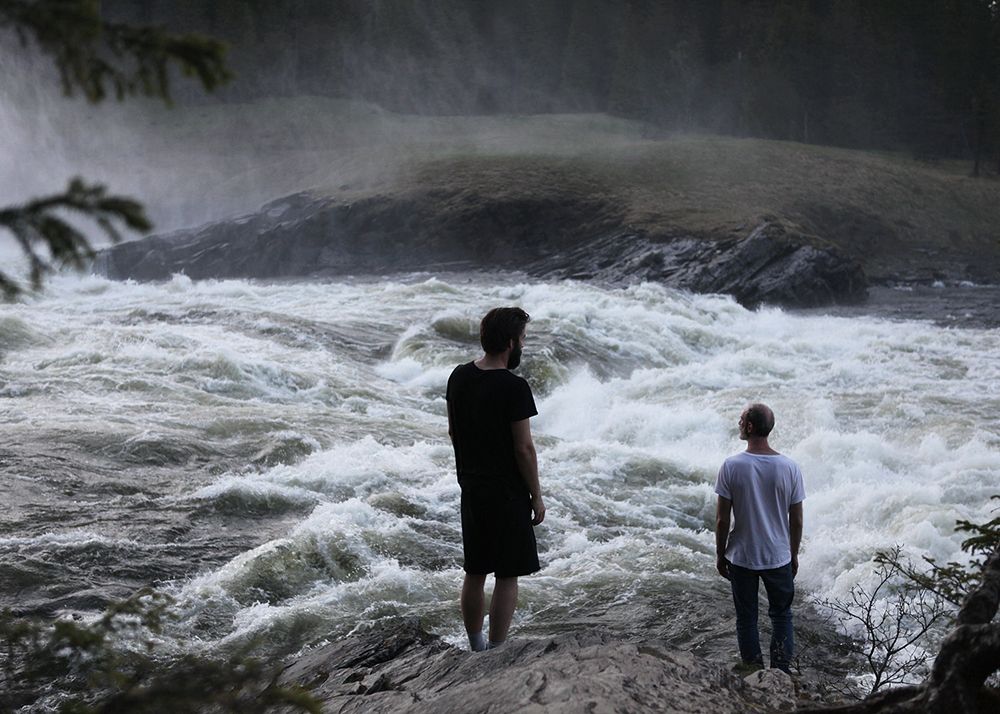 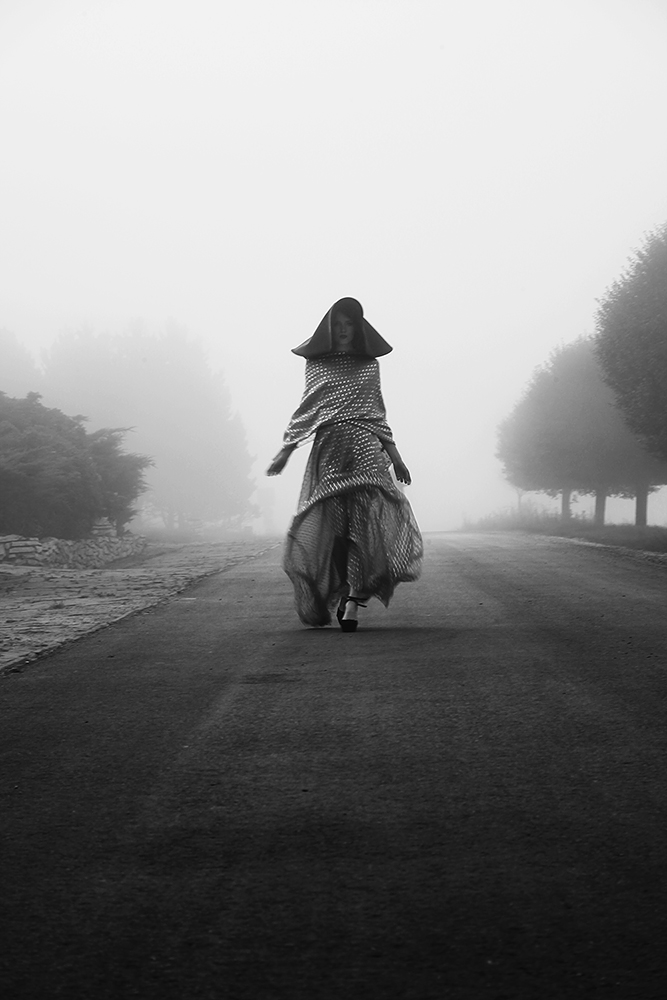 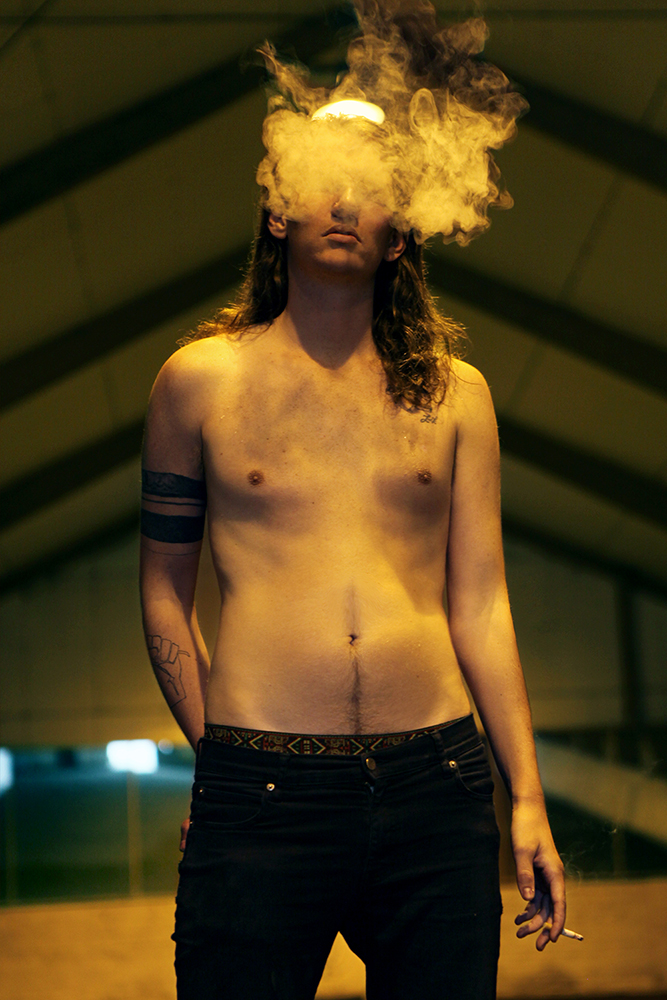 The Boy Who Played With Fire
Nordic Noir 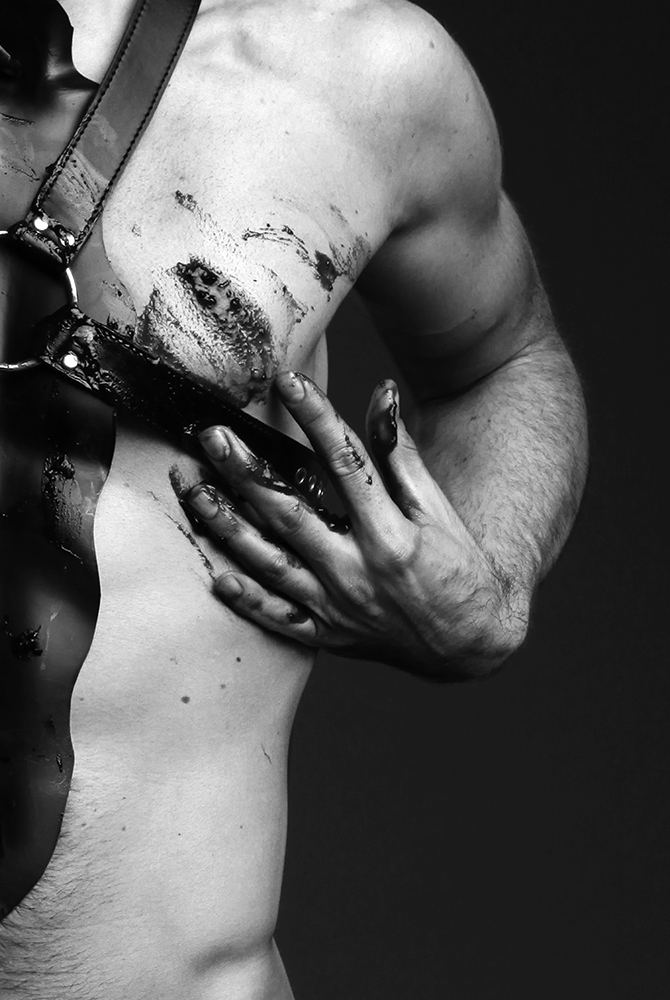 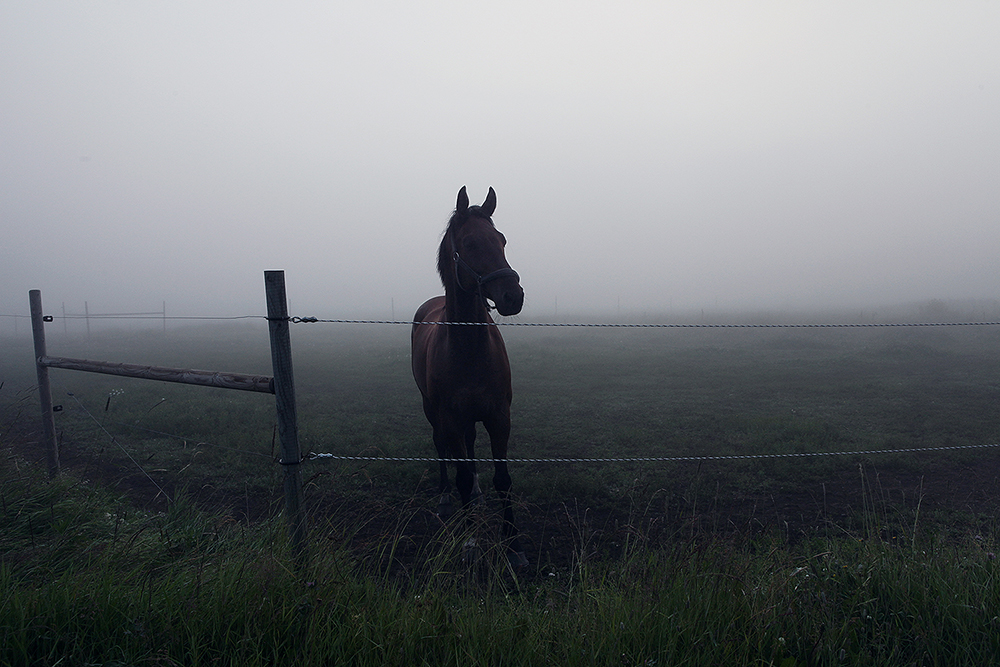 Finding a Friend in the Mist
Nordic Noir 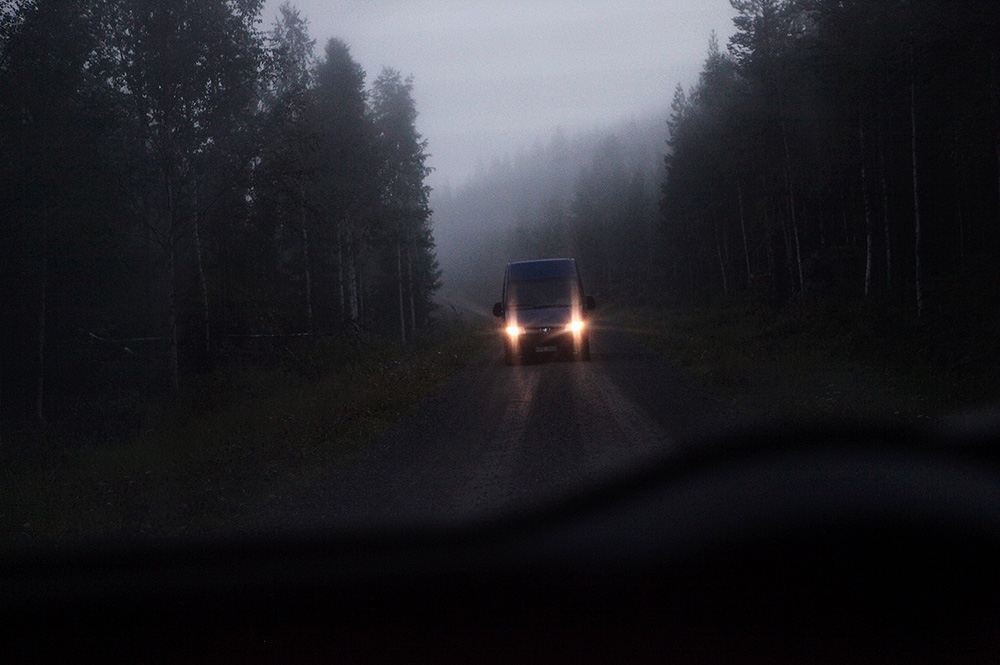 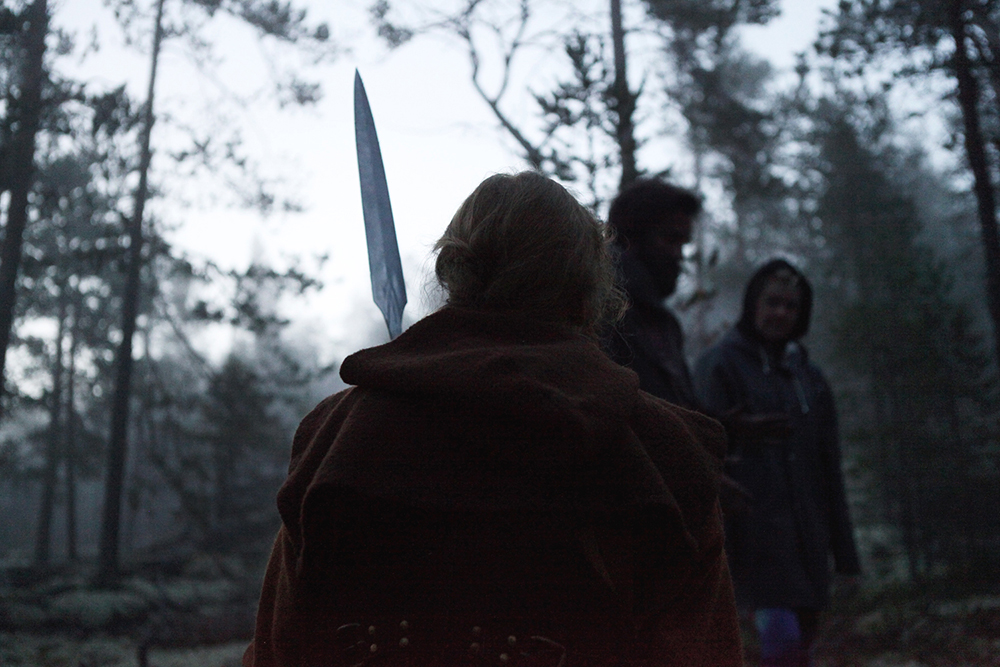 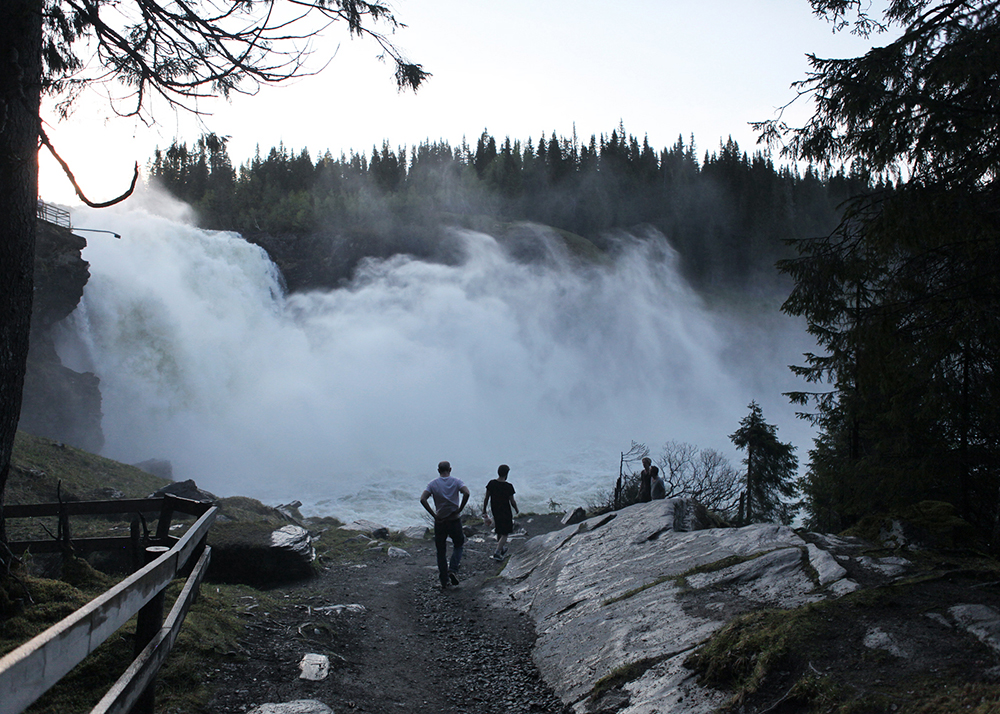 Into The Unknown
Nordic Noir 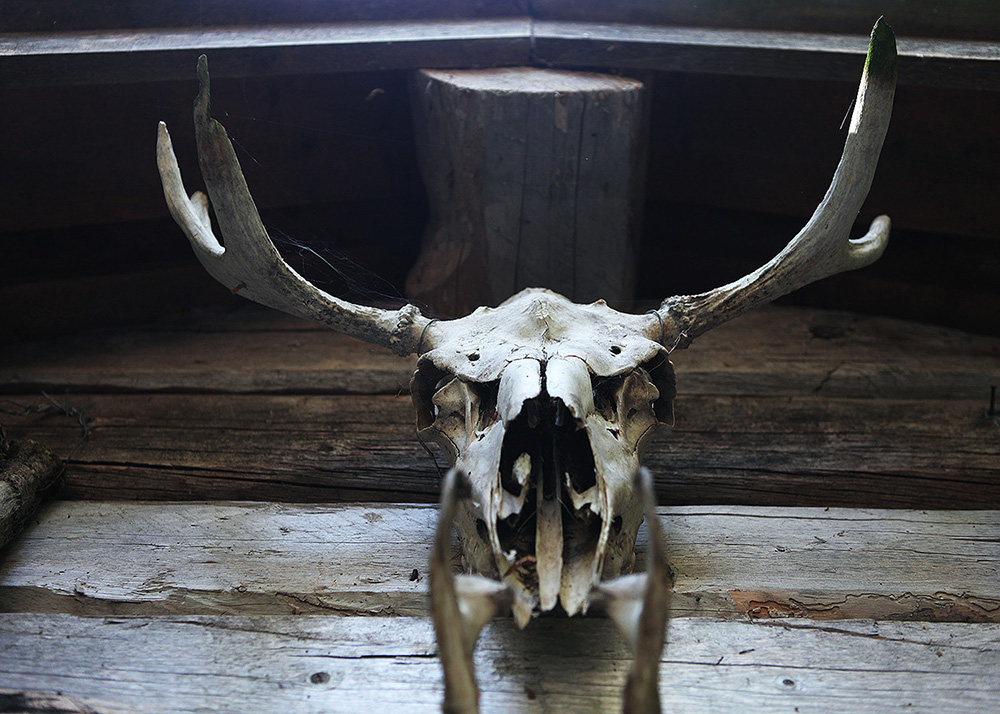 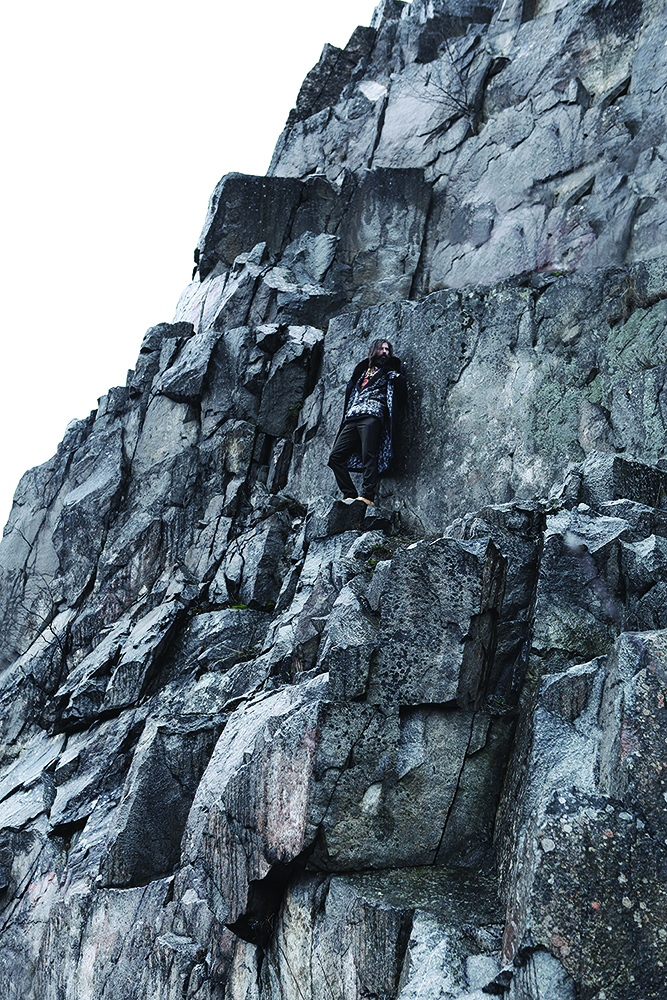 Man on the Edge
Nordic Noir 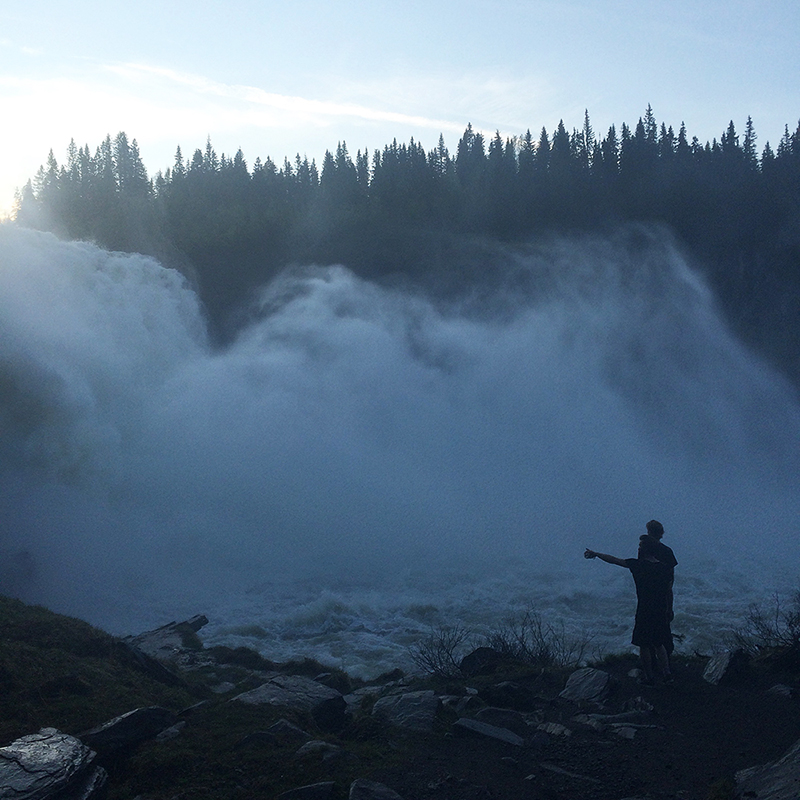 The Light of the Nordic Waterfalls
Nordic Noir 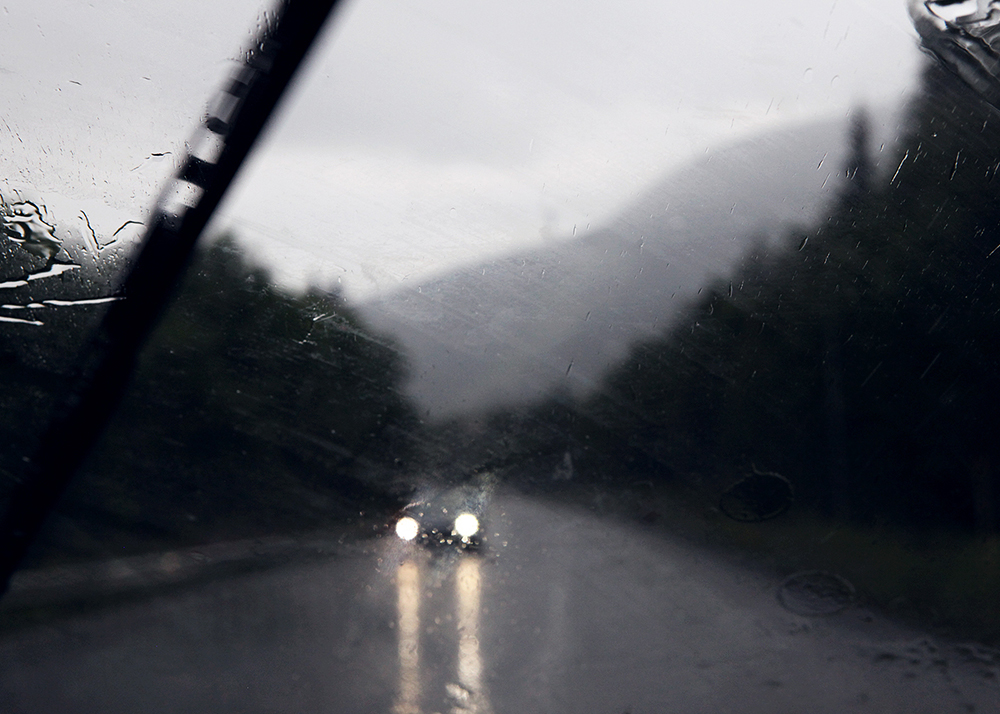 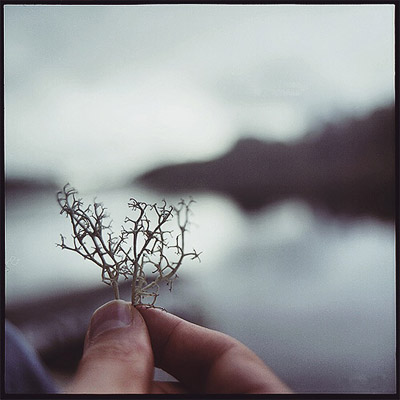